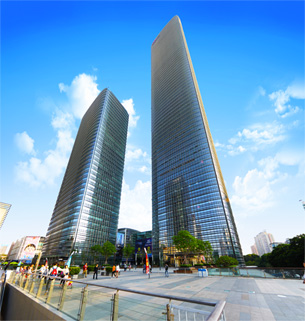 In order to achieve “zero emission for a greener world” and to become the most valuable electric vehicle company in the world, we remain committed to independent R&D and innovation. Since 2000, after more than 10 years of persistence, Green Wheel not only possesses three core and eight key technologies for electric vehicles but also has accumulated valuable experiences in the manufacturing and industrialization of electric vehicles.

As of end of 2011, Green Wheel has obtained more than 200 patents, including more than 10 innovation patents and European and American patents. Green Wheel has registered 8 industrial standards in the government. A jointly developed electric vehicle model with JMC Group has passed crash test and a 15,000 km reliability test and is approved in the Ministry of Industry and Information Technology’s (MIIT) 235 notice and recommended list. And Green Wheel’s 7-meter diesel bus and all electric bus, 8-meter diesel , CNG and all electric city bus, 10-meter all electric, diesel, petrol-electric hybrid and gas-electric hybrid public bus, 12-meter CNG, all electric, gas-electric hybrid public bus have all been successfully approved in MIIT’s product notice. Since April 2012, the company has been invited to participate in the pure electric vehicle project group organized by the MIIT. Green Wheel has provided its electric passenger vehicles for a variety of experiments and testing, and our vehicles have passed a series of testing conducted by the MIIT (including front and side crash tests).

In May 11th 2015, Foshan city in Guangdong Province launched the new energy vehicle’s comprehensive pilot program. First batch of Green Wheel’s electric vehicles with electric vehicle dedicated license plate went on the road. At the beginning of 2013, Green Wheel’s production facility in Rugao city in Jiangsu Province commenced scale production, and in March 29th 2013, the largest EV dealer conference together with a new vehicle model launch was conducted in Green Wheel’s Rugao production facility. In May 2014, Greenwheel successfully produced the longest range all electric bus in China. And in June of the same year, Greenwheel won “The Best Green Controlling Prize” and “The Best Space Award” of the “Qinghai Lake International Electric Car Challenge”. 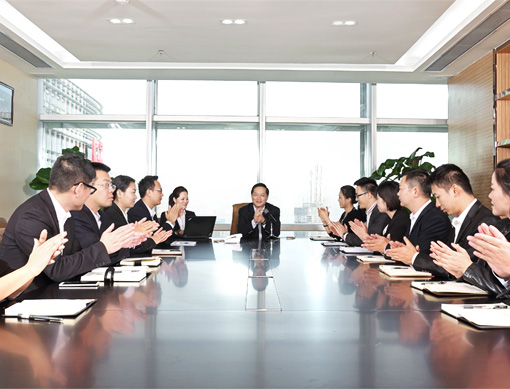 Greenwheel is the leader of Electric Vehicle in China! January 2006, obtain scientific and technological achievements:CG2005045759;Certificate of achievement: scientific and technological achievements certificate/Ministry of Science and Technology; Identification result: leading in electric vehicle technology in china/original innovation/advanced in technology. Up to December 2014, Greenwheel had obtained more than 300 patents, including 20 China invention patent, 3 US invention patents and 14 international patents. At present, Greenwheel has became high-tech private enterprise, which has quite perfect technology system, mature products, high industrialization level and independent research and development capabilities.

Greenwheel has been awarded as Shenzhen high-tech enterprise and China high-tech enterprise. And Greenwheel has been named “Shenzhen Major Project” for third straight year, “China funding support project”, and “Guangdong enterprise workstation for academician and expert”. Also “Guangdon strategic emerging industry base” to the Guangdong Greenwheel, “Jiangsu new energy vehicle industry base” and “Jiangsu workstation of business graduate student” to the Jiangsu Greenwheel. And Greenwheel group was approved as the vice chairman of China's private economic cooperation chamber of commerce. 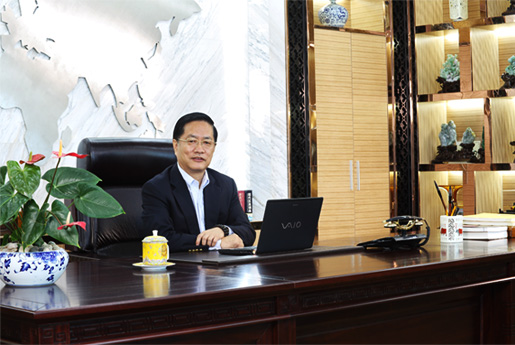 Since the 10th ELEXCON in october 2008, Greenwheel has obtained "Innovative Enterprises", "Excellent Technology Achievements Transformation Projects", "Excellent Products" and some other awards. In May 2010, we obtained best of show award in Hi-tech Expo at Beijing. In November 2011, China productivity association got the approved from nine ministries under the state council to award "Excellent enterprise for productivity". In the same year, we obtained "2011 Shenzhen innovation enterprise of the culture construction" and "2011 Shenzhen meritorious enterprise of the culture construction". In January 2013, the committee of boao forum for asia awarded "Boao prize, 2012 industry demonstration unit".

In the future, Green Wheel will stably forge ahead on expanding, with full efforts to become the largest or the most competitive electric vehicle enterprise in China in 5 years!

START THE ERA OF ELECTRIC VEHICLE